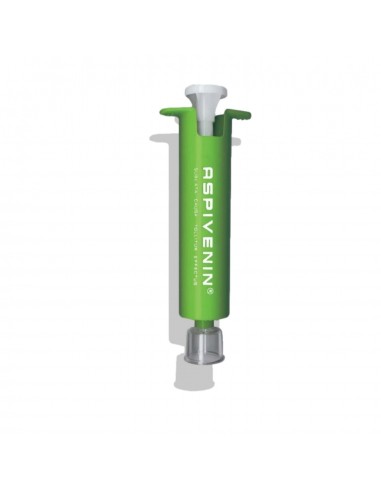 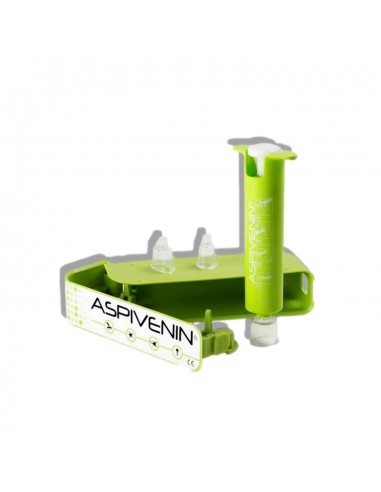 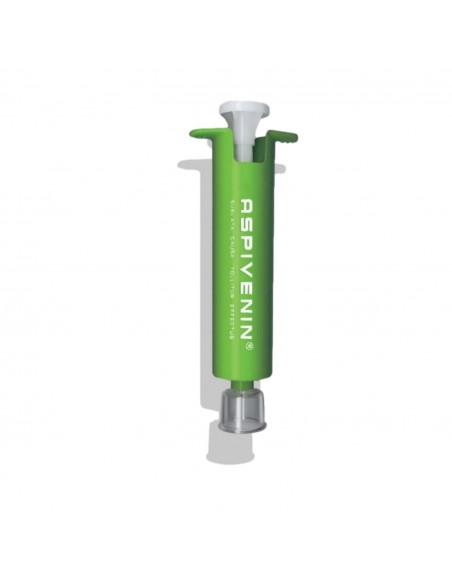 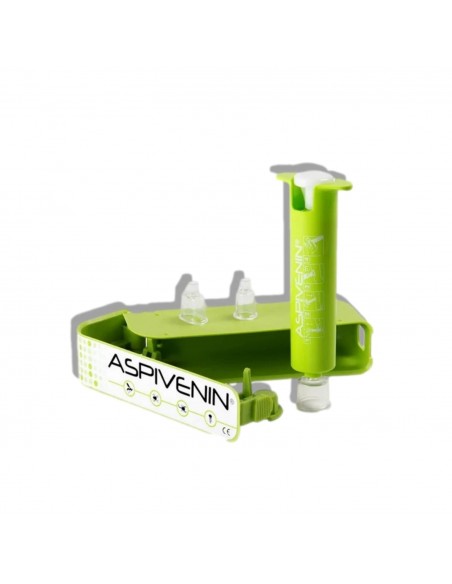 ASPIVENIN - Mini-pump to suck the poison from the bites of ticks, spiders or insects

The Aspivenin suction mini-pump helps to remove venom, toxins and stings from bites, in a fast and self-reliant way. In a painless and non-invasive manner, the suction pump removes the venom and toxins remaining in the body after the bites of: ticks, wasps, hornets, mosquitoes, ants, bees and spiders. A MUST-HAVE in every home family’s first aid kit, on excursions and outings in nature.

A unique product. Indispensable in every first aid kit. It helps to remove venoms, toxins and stings. It can be used unaided, several times, on the place of the bite.

This suction pump eliminates venoms and toxins in a painless and non-invasive manner. Using the device for 1 minute protects you from the consequences of dangerous bites, such as wasp, hornet, mosquito, ant, bee or spider bites. Applying the pump for three minutes can prevent the consequences of bites caused by: poisonous fish, exotic spiders (like tarantulas), vipers or scorpions.

The pump works by creating a negative pressure at the site of the bite. This results in the cessation of blood circulation in the local capillary network, and the pump, apart from the primary toxin suction function, simultaneously removes the pain and prevents the further spread of harmful micro-organisms in the body. The ASPIVENIN pump is safe to use and acts as a tourniquet. It does not cause any adverse effects during long-term use, while awaiting medical help in the more serious cases.

After removing the tick (for example using tick twister hooks, available in our shop), it is necessary to protect the wound and the so-called “pool”, sucking the tick’s poison with the ASPIVENIN suction pump.

What is the pool? The tick cuts the skin of the host with its chelicerae (mouthparts) and inserts its hypostome: a barbed attachment structure associated with the tick’s mouthparts. This way, the tick inoculates anaesthetic substances in the body and the host does not feel pain. A small pool appears in the place of the bite. The tick inoculates substances in the pool that counteract the blood’s clotting. This way, it can feed from the pool instead of wasting energy sucking higher-pressure blood from the bloodstream vessels. Apart from anaesthetic substances, cementing substances that bind the hypostome to the skin and blood-thinners, we can find other substances in the tick’s saliva that affect the immune system, inhibiting its function and allowing micro-organisms to easily enter the host’s body. Ticks release all these substances to the pool. Even after removing the tick, these toxic substances can remain in the pool. Using the pump, we help our body to get rid of the toxic substances in the pool.

The ASPIVENIN® device has been tested and received very positive reviews and notes from the world's 10+ leading research institutes, including the Pasteur Institute in Paris and the Rocky Poison Center at the University of Colorado in Denver. It has a TÜV certificate. ASPIVENIN® has been recognized as the only effective device of this type by the most prestigious medical publications in the world, among others: Merck's Manual, Conn's Therapy, Poisondex, and Encyclopaedia Britannica. Its common use was recommended by the American Red Cross and the Board of Forests and Natural Resources (USA).

ASPIVENIN® has received many awards and distinctions, among others:

The use of ASPIVENIN® has become a common first aid practice in all continents. More than 4 million people in the world are using it. An example of its usefulness is the fact that during clinical trials in Rio Morona, Amazonia, from February to October 1994, it was used in 301 cases of scorpion, tropical spider, viper and snake bites. A high or very high effectiveness was confirmed in 97% cases. 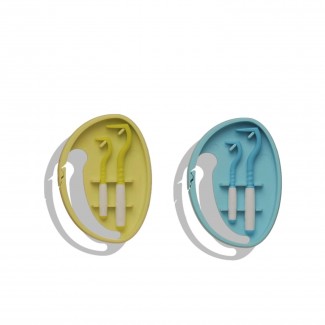 27.90 zł
TICK TWISTER HOOKS CLIPBOX are hooks made of break-proof synthetic resin, designed to remove the whole tick from the body of people and animals in a safe and painless way. The hooks are packed in a handy little box that can be pinned to a keyring, rucksack, collar, belt, etc. in order to carry them always with you. 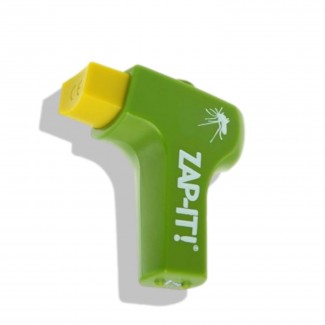 ZAP - IT immediate relief after bite

29.90 zł
Zap - It is a small pocket device that instantly eliminates itching and inflammation after insect bites: mosquitoes, gnats, bees, but also after contact with nettles or jellyfish. 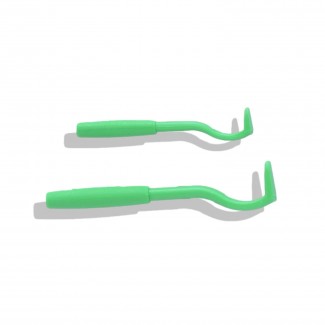 15.90 zł
The TICK TWISTER HOOKS are made of break-proof synthetic resin and are designed to remove the whole tick from the body of people and animals in a safe and painless way. They guarantee a fast and painless removal of the parasite, therefore minimizing the risk of toxin injection by the latter into the person’s or the animal’s body. Reusable product.
Tap to zoom 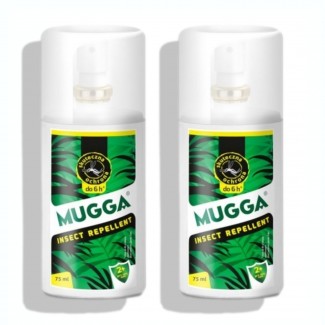 67.04 zł 83.80 zł
The spray works as repellent to mosquitoes (European and tropical), ticks, botflies and flies, including horse flies. Originally created by United States chemists for the needs of the army, and appreciated for its efficiency, it quickly entered mass production. The spray is recommended for people especially vulnerable to insect attacks. 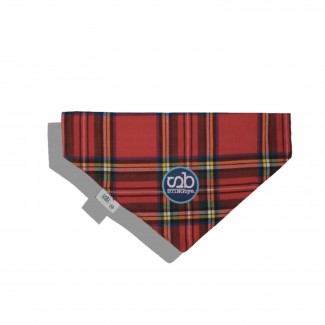 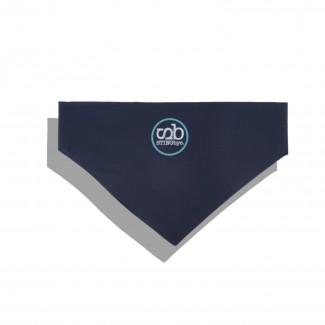 39.00 zł
A practical, hygienic, but more importantly, an effective product to combat parasites in dogs. It contains Sanitized AM 23-24, a repellent against ticks, fleas and tiger mosquitoes. The bandanna is odourless, it does not give out any unpleasant smell for dogs. Id does not cause allergy or irritations. Not suitable for cats! 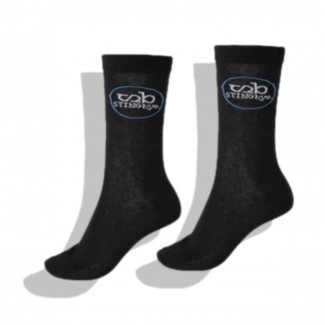 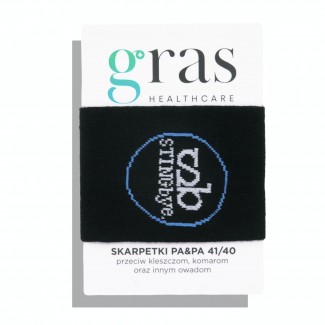 Socks against mosquitoes and ticks

25.90 zł
Socks form an effective barrier against lice, mosquitoes and ticks. The fabric is impregnated with a safe substance, the Sanitized AM 23-24 repellent, which retains its effectiveness up to 100 washes. Made of delicate fabric, soft to the touch. The socks are odourless and anti-allergenic.. 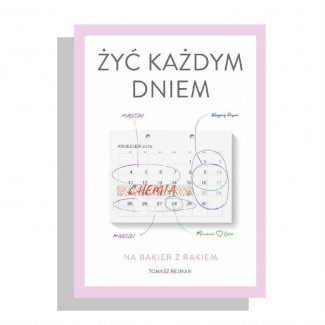 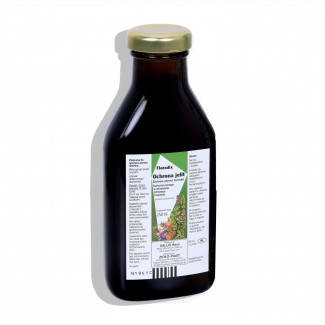 68.90 zł
IntestCare is a fruity tasting herbal supplement. It supports the work of the intestines and the digestive system. The proper functioning of the intestines is crucial for a good condition of the whole body. 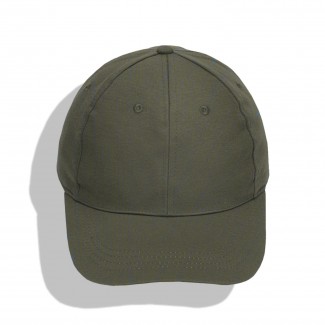 Gras by STINGbye Cap against ticks, mosquitoes and other insects+ COLORS 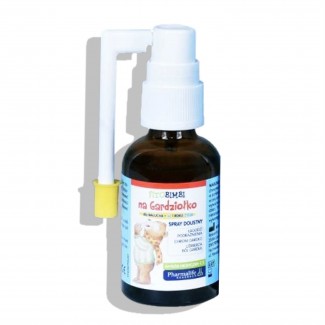 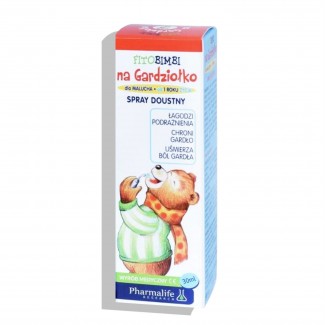 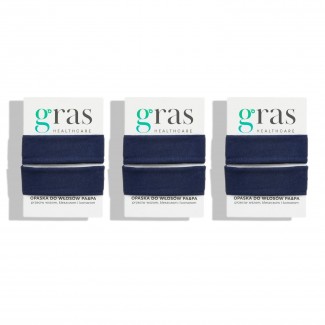 95.76 zł 119.70 zł
Gras by STINGbye hair elastic provides effective protection against lice, mosquitoes and ticks.The material of Gras by STINGbye accessories is saturated with a safe repellent,Sanitized AM 23-24, which maintains its effectiveness up to 100 washes.The product is ideal for school, kindergarten, sports camp or summer camps -everywhere where your child may be... 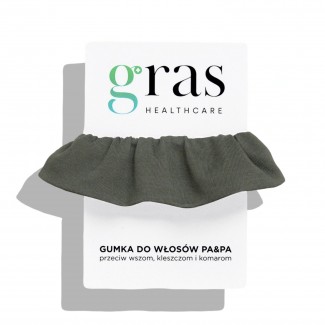 24.90 zł
Gras by STINGbye hair elastic provides effective protection against lice, mosquitoes and ticks.The material of Gras by STINGbye accessories is saturated with a safe repellent,Sanitized AM 23-24, which maintains its effectiveness up to 100 washes.The product is ideal for school, kindergarten, sports camp or summer camps - everywhere where your child may be... 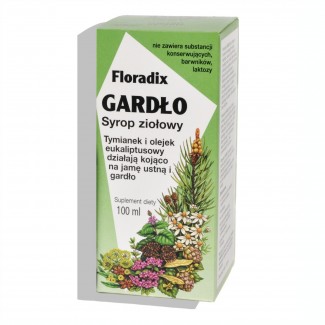 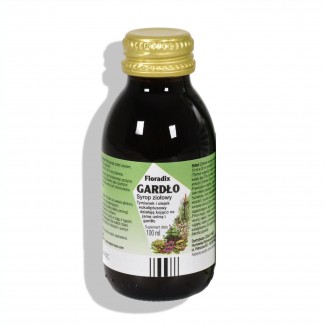 26.90 zł
Floridax Throat is a herbal syrup containing extracts and distillates from many herbs that contribute to the production of mucus in the upper respiratory tract, which helps to moisturize and soothe the mucous membranes.